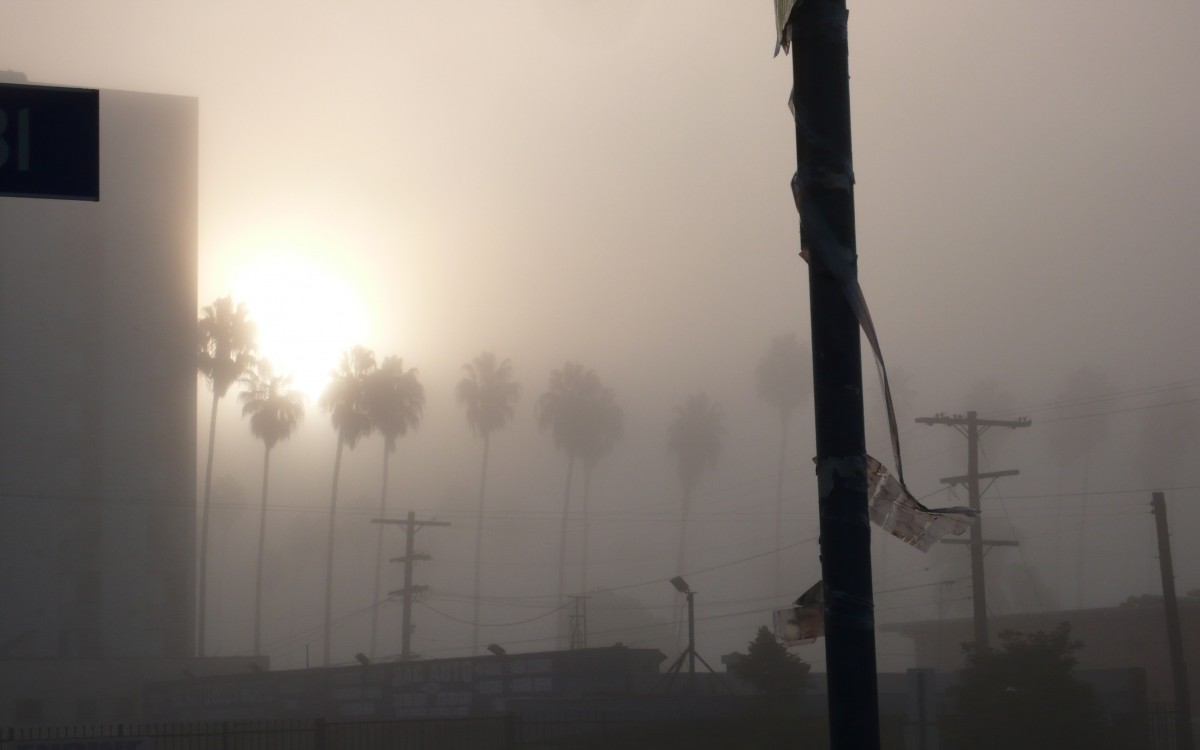 Love is the Message, The Message is Death

In this video collage of found and self-produced footage set to the soundtrack of Kanye West’s “Ultralight Beam,” Arthur Jafa juxtaposes representations of Black artists, scholars, athletes, and politicians—as well as everyday people largely unknown to the general audience—with depictions of events ranging from faith-based transcendence to police brutality. The resulting video is a kaleidoscope of past, present, and future that expresses both the cyclical nature of historical injustice and the alternative realities envisioned by a wide range of Black cultural traditions.