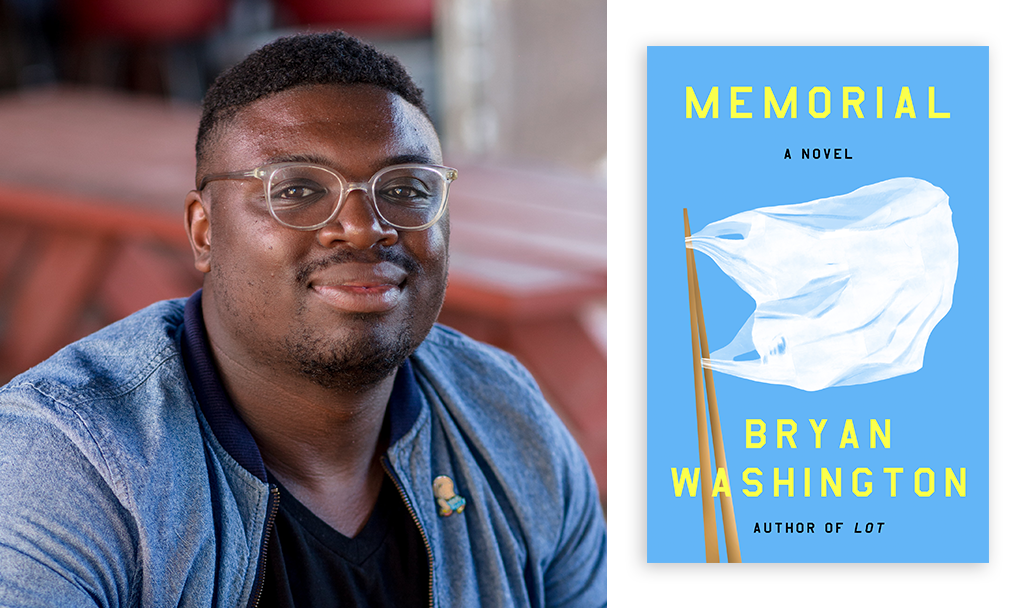 Washington's new novel Memorial centers on Mike, a Japanese American chef at a Mexican restaurant, and Benson, a Black day care teacher, who have begun to question their relationship. With humor and compassion, Washington creates a vibrant, moving portrait of two young men who are navigating issues of race, family, identity, and queerness while attempting to figure out their place in this world.