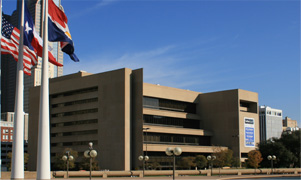 Celebrate women’s right to vote with the 100th anniversary of the passing of the 19th Amendment! Learn all about the obstacles women faced in their long fight to gain the vote by discussing the adapted young reader version of The Woman’s Hour – Our Fight for the Right to Vote by Elaine Weiss. Participants will receive a free copy of the book provided by the 19th Amendment Centennial Fund before the first session. We will be discussing the book over a series of four sessions, five chapters at a time. Recommended for students in grades 5-8.

This program was made possible by the 19th Amendment Centennial Fund