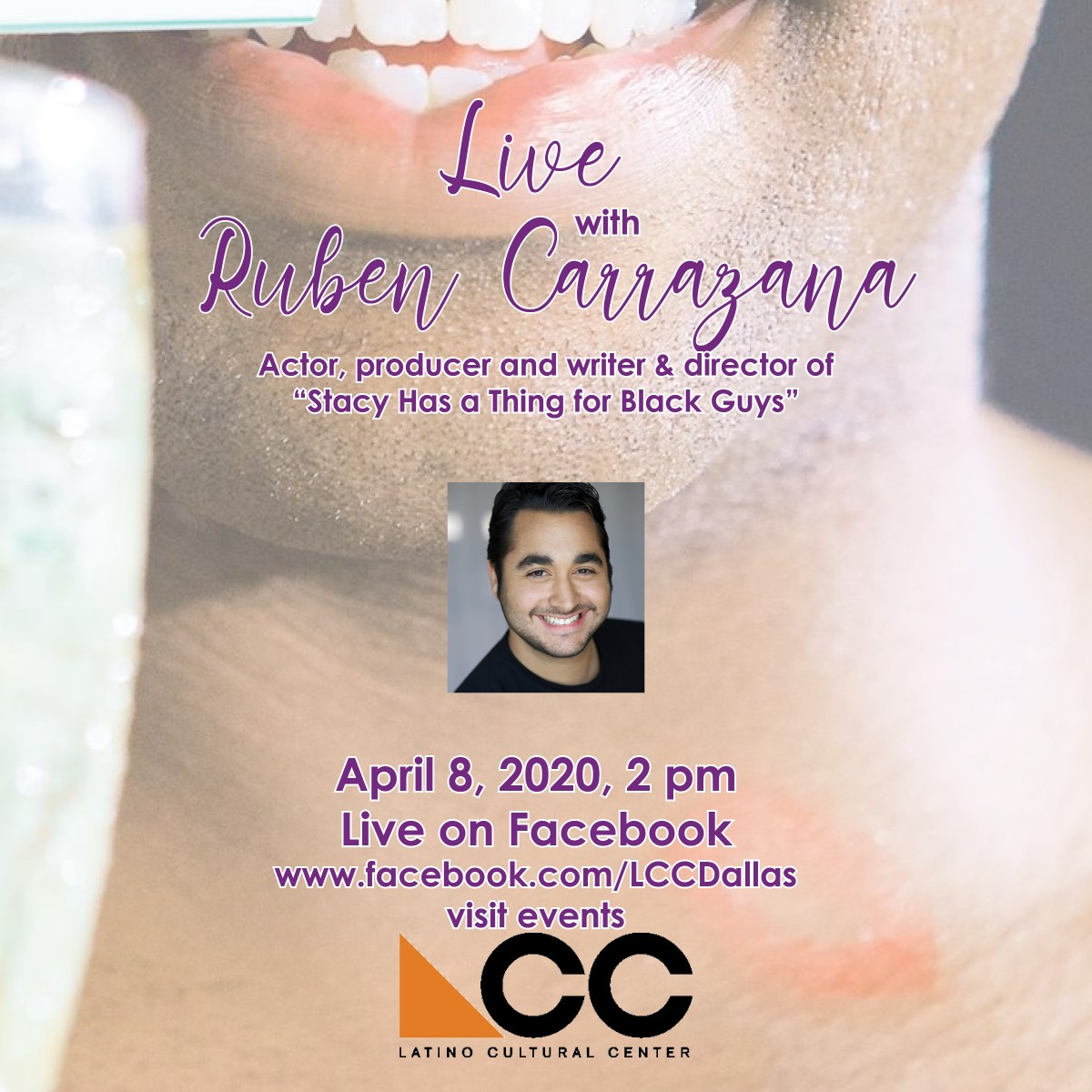 His play Stacy Has A Thing For Black Guys was recommended for the American Theatre Critics Association/Harold and Mimi Steinberg New Play Award, and was adapted into a feature film in 2019 by TZOM Films, in association with Adam and Elliot Moving Pictures. His stage play She was awarded an Honorable Mention from the Southwest Playwriting Festival, and he wrote the book for the Danielle Georgiou Dance Group's original musical Donkey Beach.

Join Ruben as he talks to us about his many talents and inspiration.