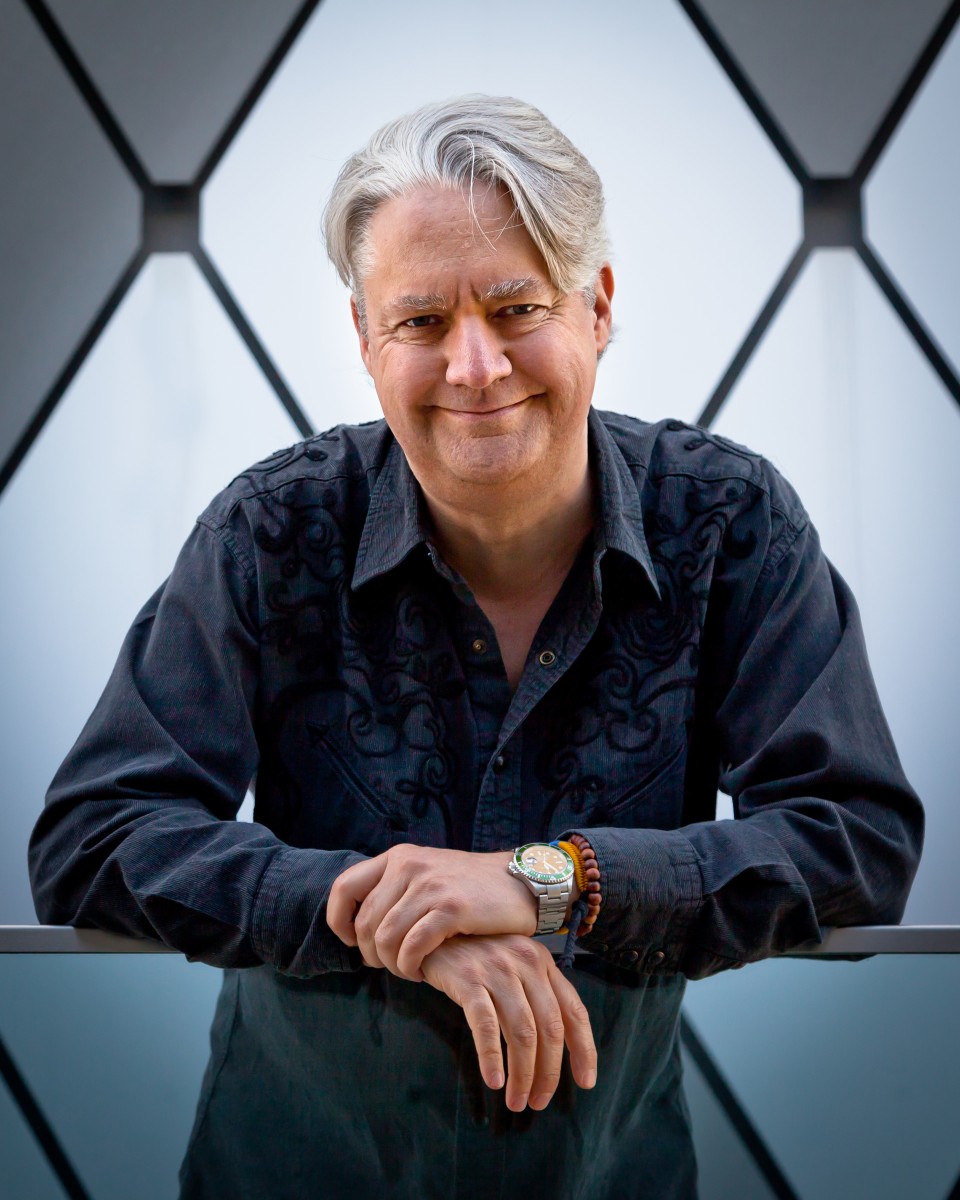 Speaking at 7:30 p.m. Thursday, April 23 at the Allen Public Library will be mystery writer Harry Hunsicker who is known for fast-paced and thrilling books.  Harry is the author of The Devil’s Country, Texas Sicario and a host of other novels.  The Devil’s Country is currently in production for a film.

Harry Hunsicker is the former executive vice president of the Mystery Writers of America and the author of seven crime thrillers, including The Devil’s Country, the first Arlo Baines novel, and the Jon Cantrell and Lee Henry Oswald series. His work has been short-listed for both the Shamus and Thriller Awards. Hunsicker’s story “West of Nowhere,” originally published in Ellery Queen Mystery Magazine, was selected for inclusion in the anthology The Best American Mystery Stories 2011.

In 2019, Hunsicker served as the master of ceremonies for a gala honoring James Patterson, the world’s bestselling author.  The proceeds from the event benefited a great organization, the Literacy Instruction for Texas.

D Magazine declared, “The Devil’s Country stands apart not just in Hunsicker’s broad strokes of plot but also (and most notably) in its fine details, the lived-in specificity that grounds the whole story in real-world plausibility”.