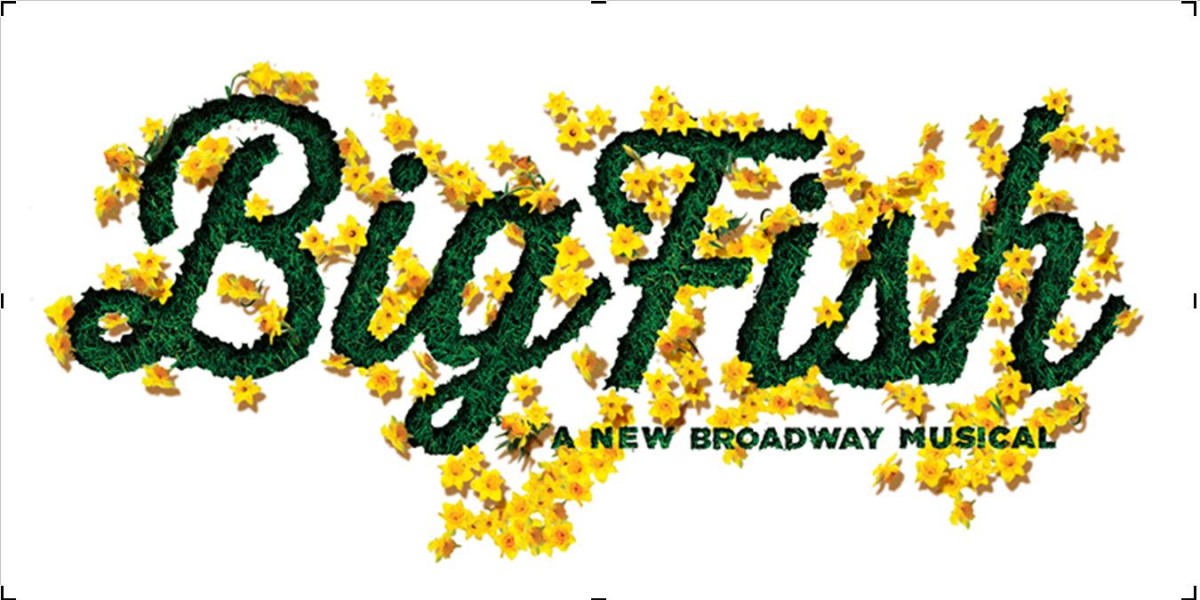 Love. Family. Legacy.  Big Fish is quite a catch!

Big Fish is a heartfelt, powerful, and truly magical musical about fathers, sons, and the stories that we use to define our identities.

Just in time for Father’s Day, Repertory Theatre brings on a musical about fathers and sons. Big Fish revolves around the relationship between Edward Bloom, a traveling salesman (role played by both Jack Agnew and Garrett Holton), and his adult son Will, who looks for what is behind his father’s stories.

The musical shifts between two timelines. In the present-day real world, sixty-year-old Edward Bloom (Agnew) faces his mortality while Will prepares to become a father himself. In the storybook past, Edward (Holton) ages from a teenager, encountering a Witch, a Giant, a Mermaid, and the love of his life, Sandra (Jennifer McMillin & Kirsten Simmons). The stories meet as Will discovers the secret his father never revealed.

For those who have not read Daniel Wallace’s 1999 novel, Big Fish, or seen the 2003 Tim Burton movie, the story is about Edward and Will Bloom, a father and son who approach life from different angles: one with imagination and romance and the other, realistic and pragmatic. When Will Bloom is about to be married and facing impending fatherhood, he asks his father Edward to refrain from telling any stories at his wedding. Their mutual levels of misunderstanding fuel the musical, and ask the audience to consider what it means to love family members, even with imperfections