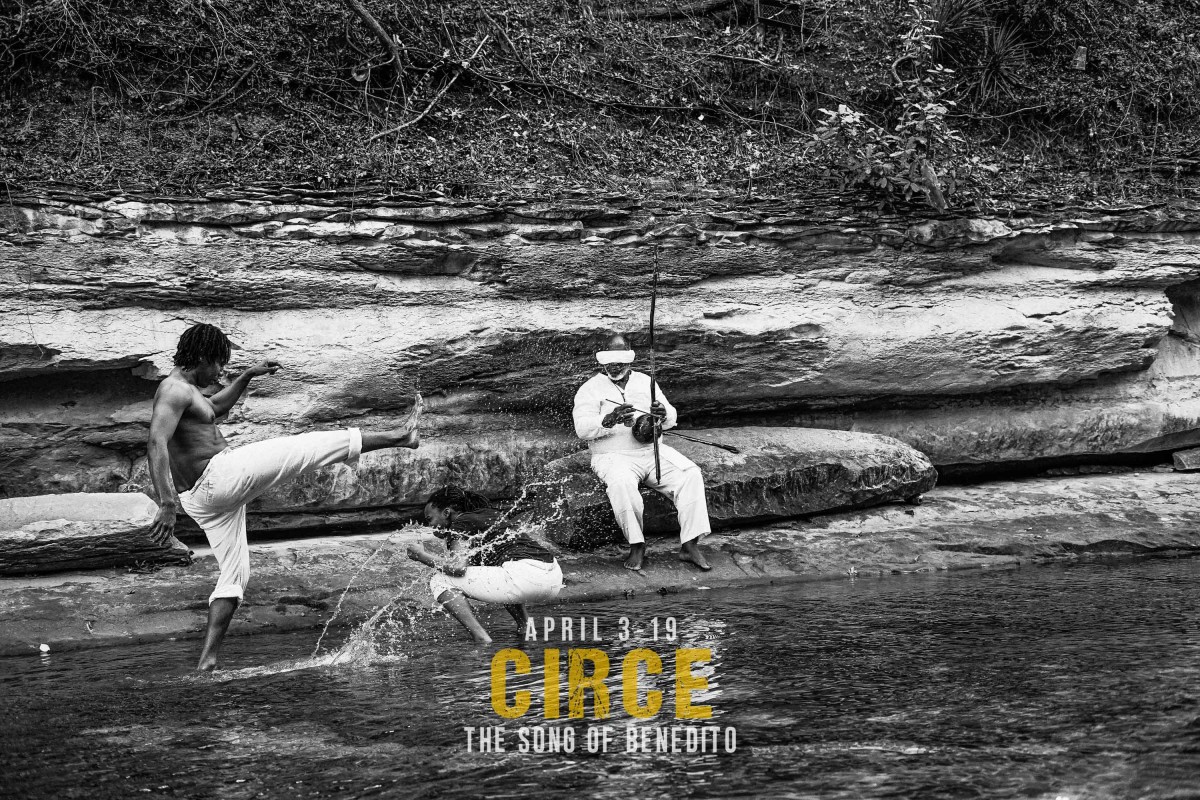 Circe: The Song of Benedito

Combining dance, song and music, this multicultural performance of Circe: The Song of Benedito will focus on the story of enslaved people who were captured in Angola and brought to Brazil. During their enslavement, Africans mixed their Angolan dance style with the practices of the local indigenous people to develop Capoeira; a martial art that utilizes traditional Angola song and dance to secretly develop techniques that allowed their chained hands and feet to move in ways that will help them evade the attacks of their captors. However, their plans to escape becomes more complicated as language barriers between the different cultures brings communication to a standstill and one of the slaves befriends the daughter of the slavemaster. Luckily, through a combination of martial arts, acrobatics, dance, and traditional Brazilian Capoeira music and song, these disenfranchised people are able to work together to find freedom from their captors.