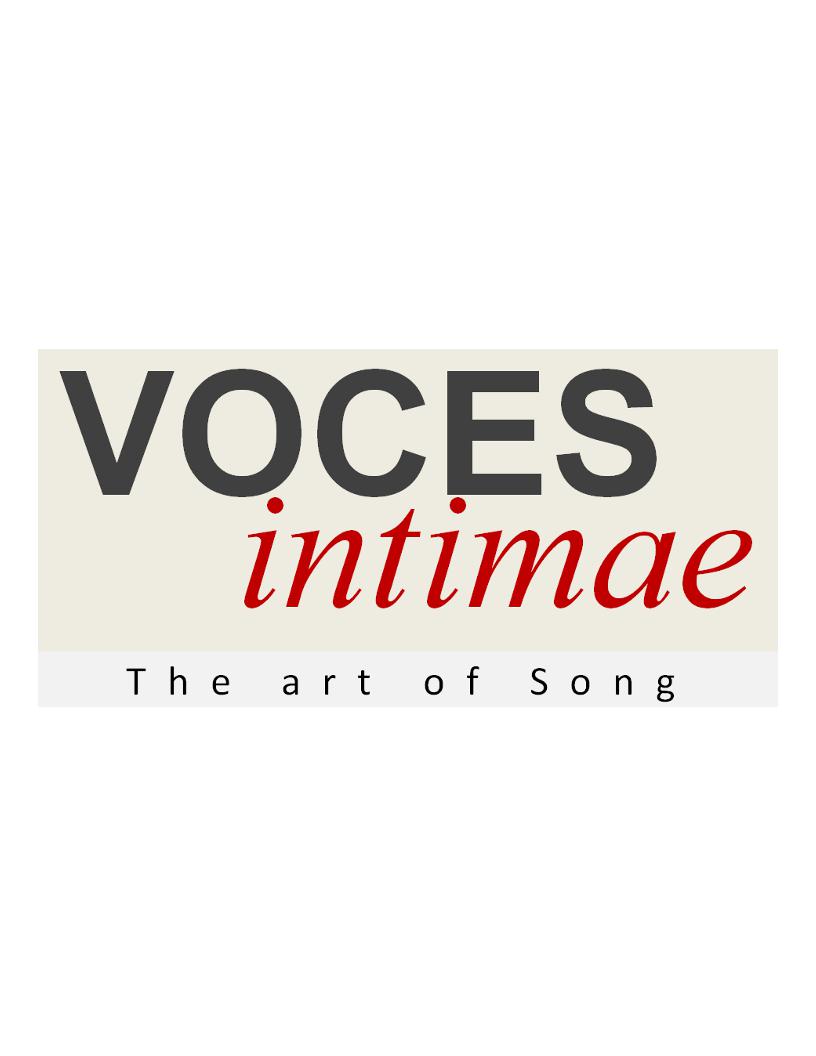 Voces Intimae in collaboration with Neo Camerata presents The Juliet Letters, a profoundly moving early 1990s song cycle collaboration between Elvis Costello, one of the era’s greatest pop-rock singer-songwriters, and the Brodsky String Quartet, one of Britain’s leading classical string quartets of the time. The Juliet Letters, song cycle for voice and string quartet, was inspired by the idea of the real-life letters written to Shakespeare’s fictional Juliet Capulet. Costello and the Brodskys used that concept to invent other letters that might be written with no expectation of receiving a reply. The work takes us on a journey of imagined correspondence of enduring love, family disputes, chain letters, and suicide notes.
It is necessary to RSVP for this concert!