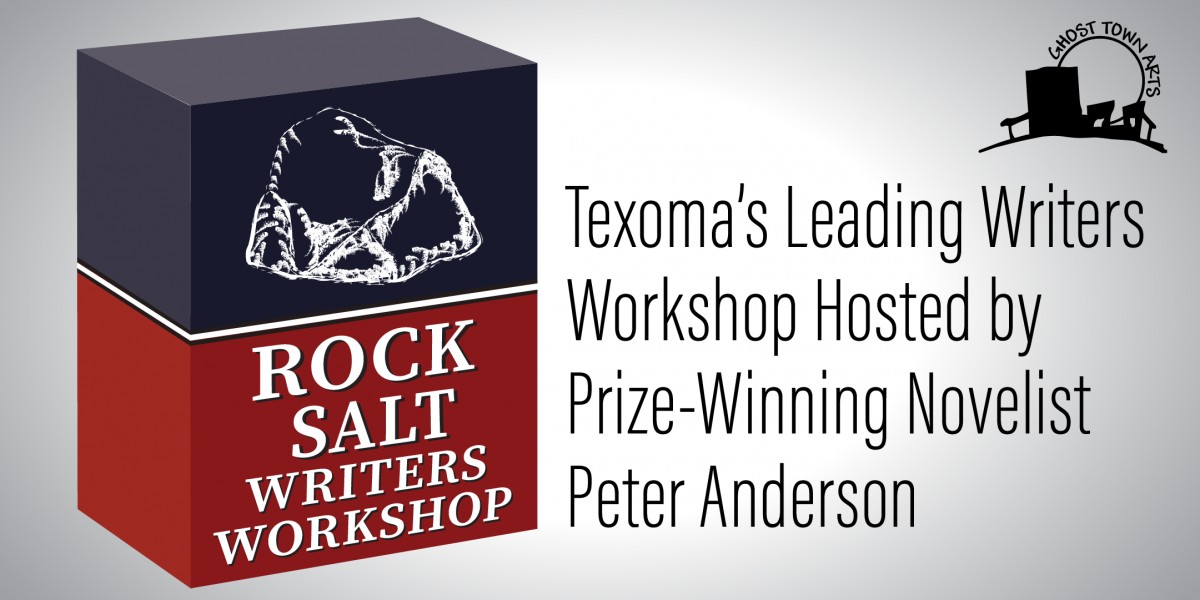 You know, that story that always comes back to you, and that starts you thinking, “Hey, I wish I could write it someday. . .”

Here at Rock Salt, we can help you do exactly what you have always wanted to do — tell your story. And not just tell it. Get the very thing that kept it alive in you to come alive, too. Under the guidance of award-winning novelist, Peter Anderson, you’ll work with others who, just like you, have been wishing or trying to get the story to shape itself on the page. What you get is both satisfaction and achievement, not to mention the lively fun of an evening with others engaged in projects just like yours.

Workshops are held at Ideation Station led by Dr. Peter Anderson, whose hard-hitting novel of South Africa in the Apartheid era, “The Unspeakable,” has won critical acclaim together with literary awards. Peter has many years’ experience running writers’ workshops, formal and informal, both in South Africa and the United States.