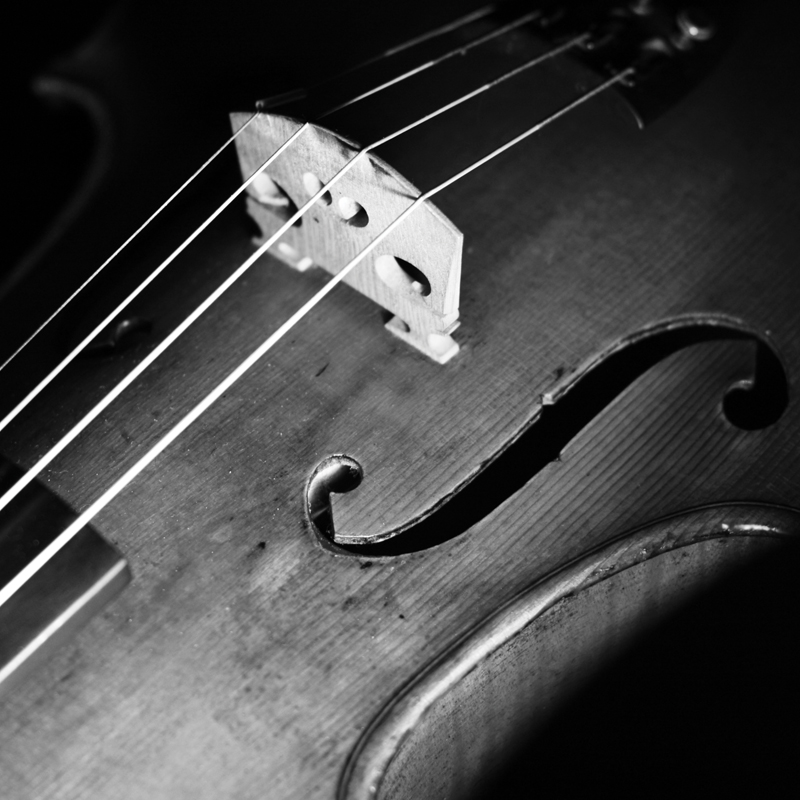 CANCELLED: The Evolution of the String Quartet: Class and Concert

UPDATE: CANCELLED DUE TO THE CONCERNS OF COVID-19

Presented by Dr. Peter Kupfer and the Jerusalem String Quartet

Goethe famously defined the genre of the string quartet as “a stimulating conversation between four people.” No city engaged in this sort of musical conversation more than Vienna, perhaps the greatest musical center of Europe from the late eighteenth through the early twentieth century. In three weekly sessions at the Institute, SMU’s Dr. Peter Kupfer will trace the evolution of the Viennese string quartet by exploring major works by Wolfgang Amadeus Mozart, Johannes Brahms, and Erich Wolfgang Korngold. The class will then culminate in a concert by the world-renowned Jerusalem String Quartet at SMU on March 23rd performing the works studied in class. The Dallas Institute is pleased to partner with the Dallas Chamber Music Society in this unique class-and-concert combination.