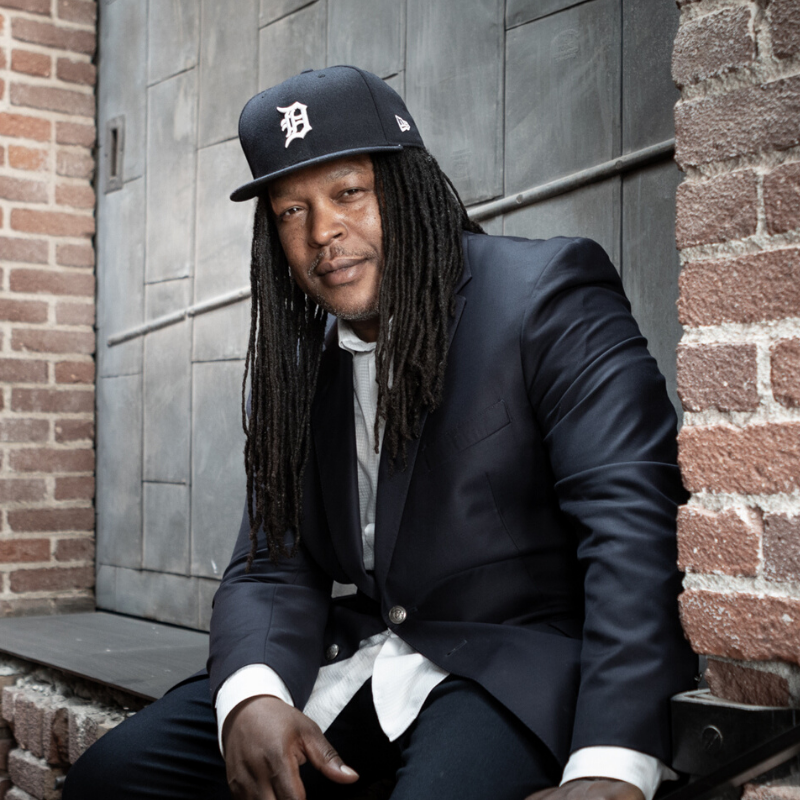 The Dallas Institute continues its tradition of beginning the New Year with the Martin Luther King, Jr., Symposium, which emphasizes the continuing impact of Dr. King’s legacy on civil rights in America. In 1964, he included a now-famous sentence in a sermon: “The arc of the moral universe is long, but it bends toward justice.” It was a paraphrase Dr. King acknowledged from 19th-century minister Theodore Parker, and it has remained in the foreground for those who understand that civil rights could not have been fully won in less than two decades of non-violent activism in the South and that the struggle for racial justice continues today. Pursuing that long arc, Dr. King insisted, is both a personal and a collective ideal.

Keynote speaker is Shaka Senghor, who was sent to prison when he was 19 for second-degree murder. But his time behind bars proved to be the occasion for his transformation, and currently, he is a leading voice in criminal justice reform. His memoir, Writing My Wrongs: Life, Death and Redemption in an American Prison, debuted in March 2016 on The New York Times and The Washington Post Best Seller lists. As in past years, the Symposium will be multi-faceted, featuring performances and a panel discussion following the keynote address.

In addition, the Institute will partner with Chad Houser’s Café Momentum, which provides trans formative experiences through a 12-month paid post-release internship program for young men and women coming out of juvenile facilities.

South By Southwest is Cancelled Due To COVID-19 Concerns