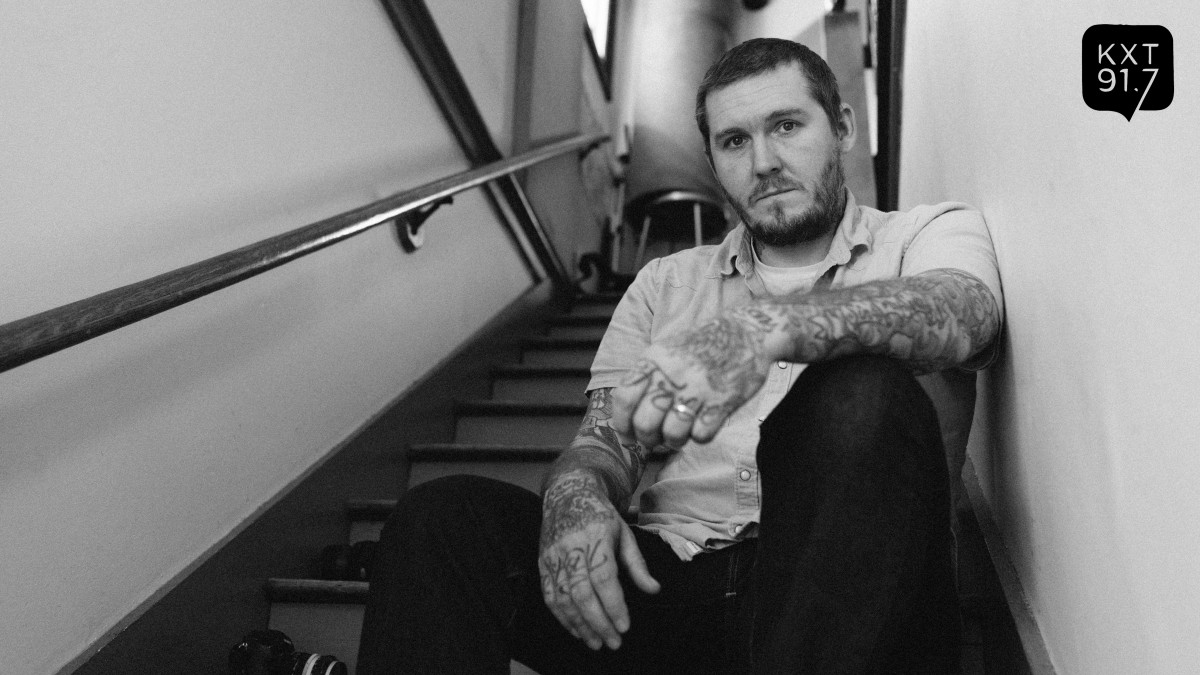 Brian Fallon & The Howling Weather head to The Kessler Theater on Sunday, March 22 in Dallas, presented by KXT 91.7 Also joining Fallon will be Justin Townes Earle and The Worriers. Bar doors open at 6pm, theater doors open at 6:30pm and show starts at 7:30pm. Tickets go on sale to the general public on Friday, December 13 at 10am CT.

Brian Fallon returns to North America this spring for his first full-band tour in two years. With his band The Howling Weather in tow, Fallon will play 18 shows in the U.S and Canada this March and April. Additional tour dates to be announced in the new year.

“Every single song is about right now,” says Fallon. “There’s nothing on this record that has to do with the past or even the future, it has to do with the moments that are presented and things that I’ve learned and I’m finding in my day to day. This record is 100 percent about the day today. It’s not about these glorious dreams or miserable failures, it’s about life and how I see it.”