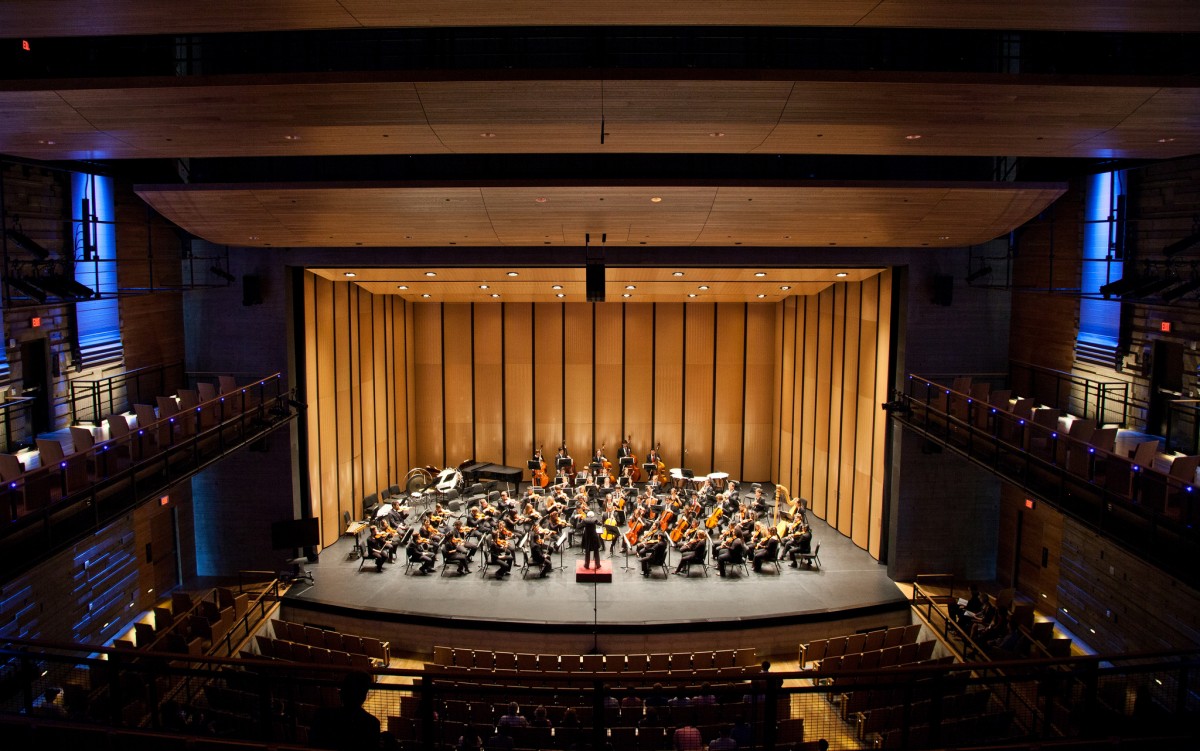 The concert opens with the Prelude to Parsifal, Wagner’s final opera, a story of knights of the Holy Grail. Considered a miniature masterpiece in its own right, the beautiful and poignant Prelude sets the mood of contemplation and religious fervor expressed in the opera. It will be followed by the world premiere of Danish composer Jesper Koch’s Shelley Fragments, composed for the Meadows Symphony Orchestra and inspired by Percy Shelley’s poem Julian and Maddalo: A Conversation. The concert concludes with Dvorak’s Symphony No. 7. Composed in 1885 during a difficult time in Dvorak’s life, it’s often called his “tragic” symphony – dark, passionate and glorious. For more information call 214.768.2787.