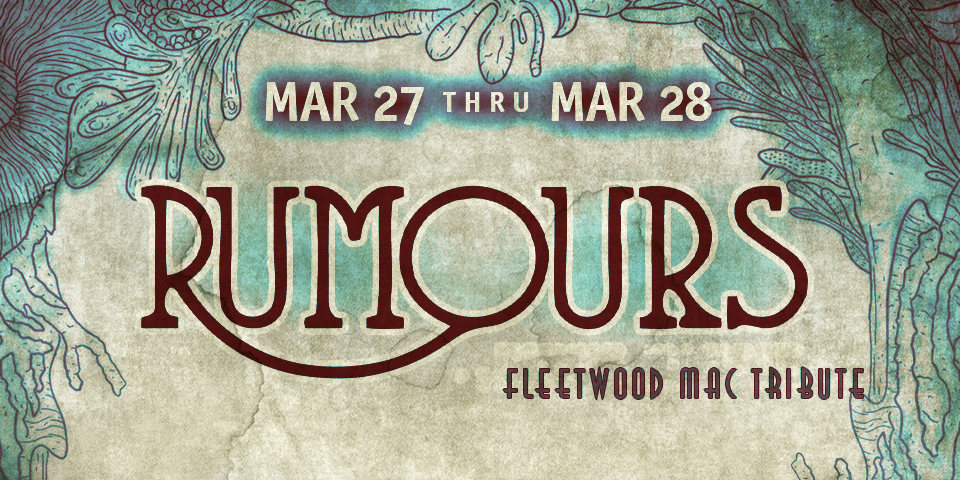 Rumours is the country’s premier Fleetwood Mac tribute band. Based in Atlanta, GA, Rumours captures the energy of Fleetwood Mac at the height of their career by blending perfect harmonies, precise instrumentation, and a visually engaging stage show.

Rumours’ dedication to recreating the Fleetwood Mac experience has skyrocketed their popularity, garnering a loyal fan base. Playing to sold out audiences and packed houses at private engagements and major venues across the country including House of Blues, the legendary Daryl Hall’s Club, and a one week residency at Epcot for Disney’s wildly popular Sounds Like Summer concert series, Rumours has earned its place as one of the top tribute bands around today.

Relax With This Mocktail Recipe