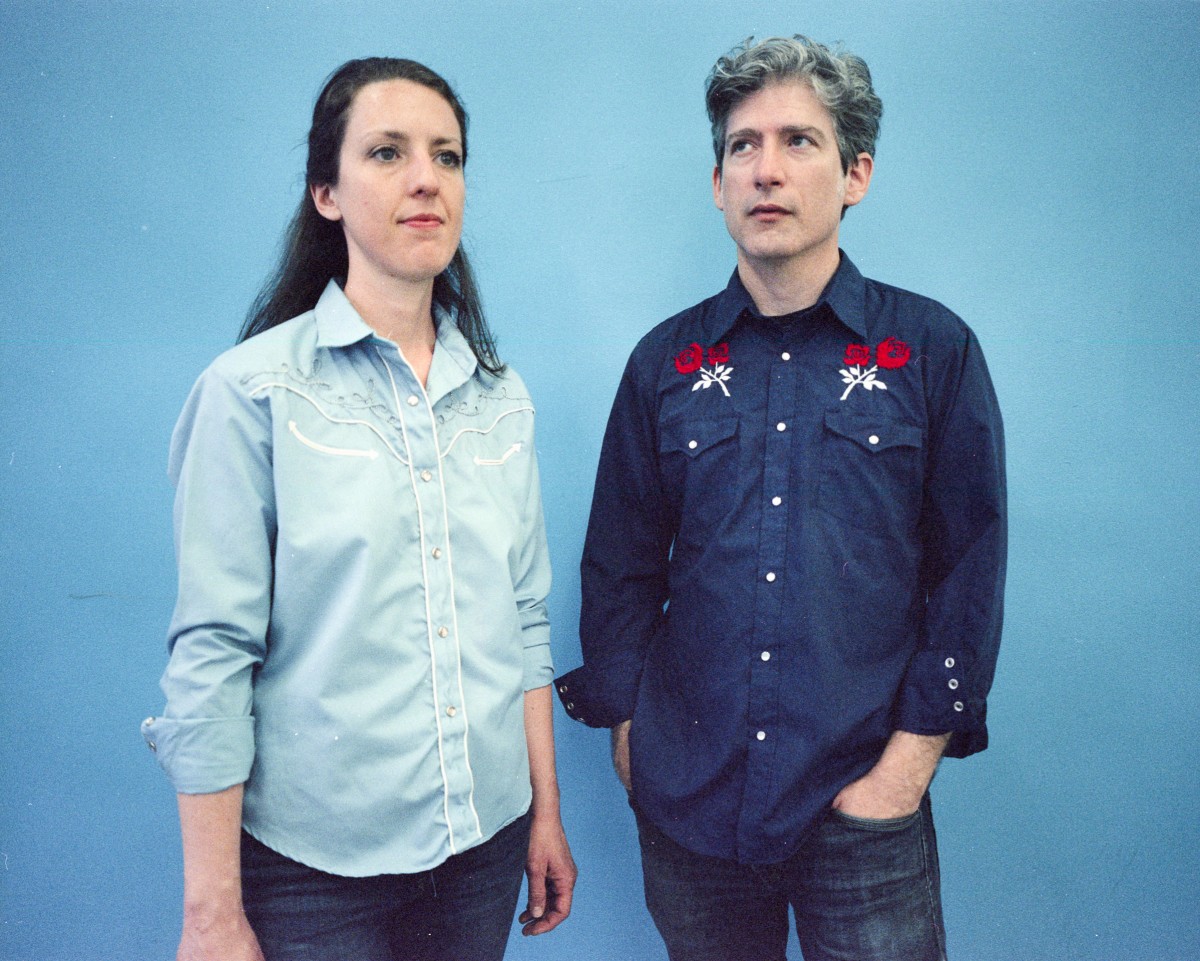 Colin Gilmore and Nicolette Good are the creative forces behind Ladder to the Moon: a tight-harmony weirdo-folk-pop duo with a playful streak. Their songs star winsome loners on cosmic journeys, and heartsick dreamers caught in bizarro romances. Writing in spiral notebooks together since 2013, Gilmore and Good found common ground in influences like Duran Duran, The Kinks, They Might Be Giants, Aimee Mann, Beck, and Neko Case. Ladder to the Moon’s sound captures the bracing beauty of their native Texas landscape, told through the lens of poetic imagination.
Colin Gilmore and Nicolette Good have some kind of harmonizing magic together — Barbara Jo, KGSR Music Host 93.3 FM

The singular talents belonging to Colin Gilmore and Nicolette Good have joined together to create an amazing sound of harmony and heart. — David Arnsberger, Texas Radio Live / Sun Radio

This series is produced by the City of Lewisville. Tickets are $15 general admission and are available for purchase online at mclgrand.tix.com. Sales tax included in ticket price.