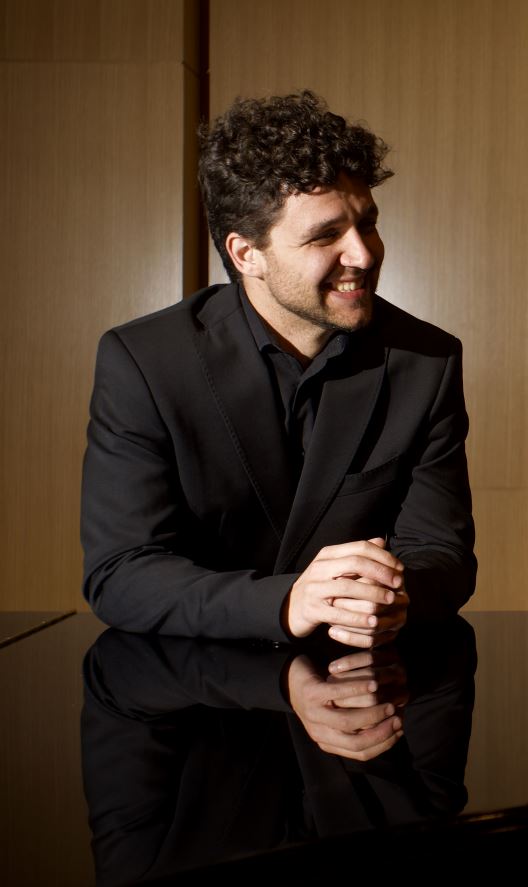 Keyboard music of Johann Sebastian Bach, Joaquin Turina and Franz Liszt. Praised in Musical Opinion for “demonstrating exactly how a real musician can possess a limitless reserve of technical strength, . . . always placed in subservience to the uncompromising musical demands of the score,” Spanish pianist Darío Llanos Javierre was awarded First Prize in the 2014 International Piano Prize organized by The Liszt Society in London. He was hailed in The Liszt Society Newsletter as having an “intellectually probing pianism of forensic intensity, but delivered without fuss or excessive gesture.” He is regularly invited by The Liszt Society, The Keyboard Charitable Trust and Master Musicians International to give a series of recitals across England. His mastery of Franz Liszt was acknowledged again in 2016, being a prizewinner in the Los Angeles Franz Liszt International Piano Competition.