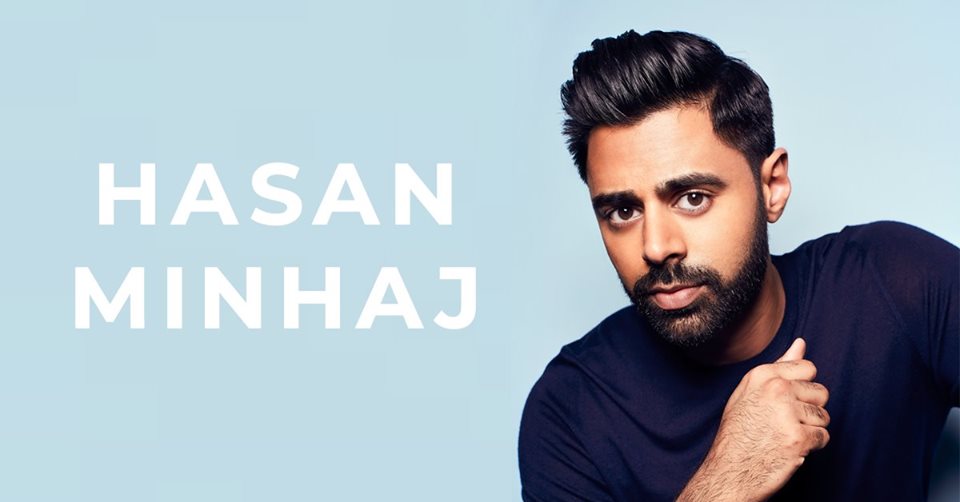 Hasan Minhaj in Conversation scheduled for April 23 has been rescheduled to June 7, 2020 at 7:30 PM.