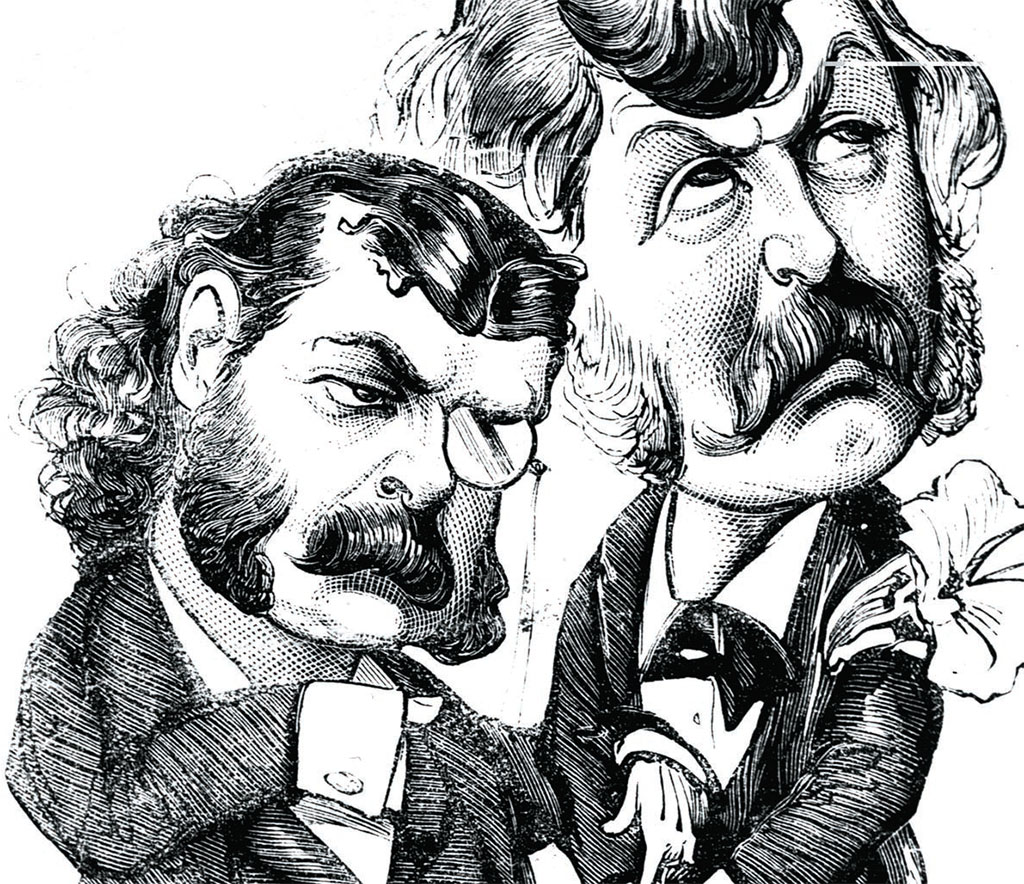 Our sixth season kicks off with “Gilbert & Sullivan Rarities,” featuring a stellar cast including the accomplished G&S performer Joshua Hughes, tenor Francisco Bedoy and mezzo Natalie Arduino making their Opera in Concert debuts, audience favorite Jocelyn Hansen, and former Metropolitan Opera baritone Edward Crafts. Music Director Stephen Dubberly leads the cast in favorite selections from HMS Pinafore and The Mikado, as well as some seldom-heard gems from operettas such as The Zoo, Cox & Box, Yeoman of the Guard, Utopia Limited, Ruddigore and The Grand Duke.

Don’t miss this performance on Friday, November 22, 2019, at 8 pm in Kurth Hall at the Sammons Center. Tickets are $20 ($10 for students) at the door or at operainconcert.org