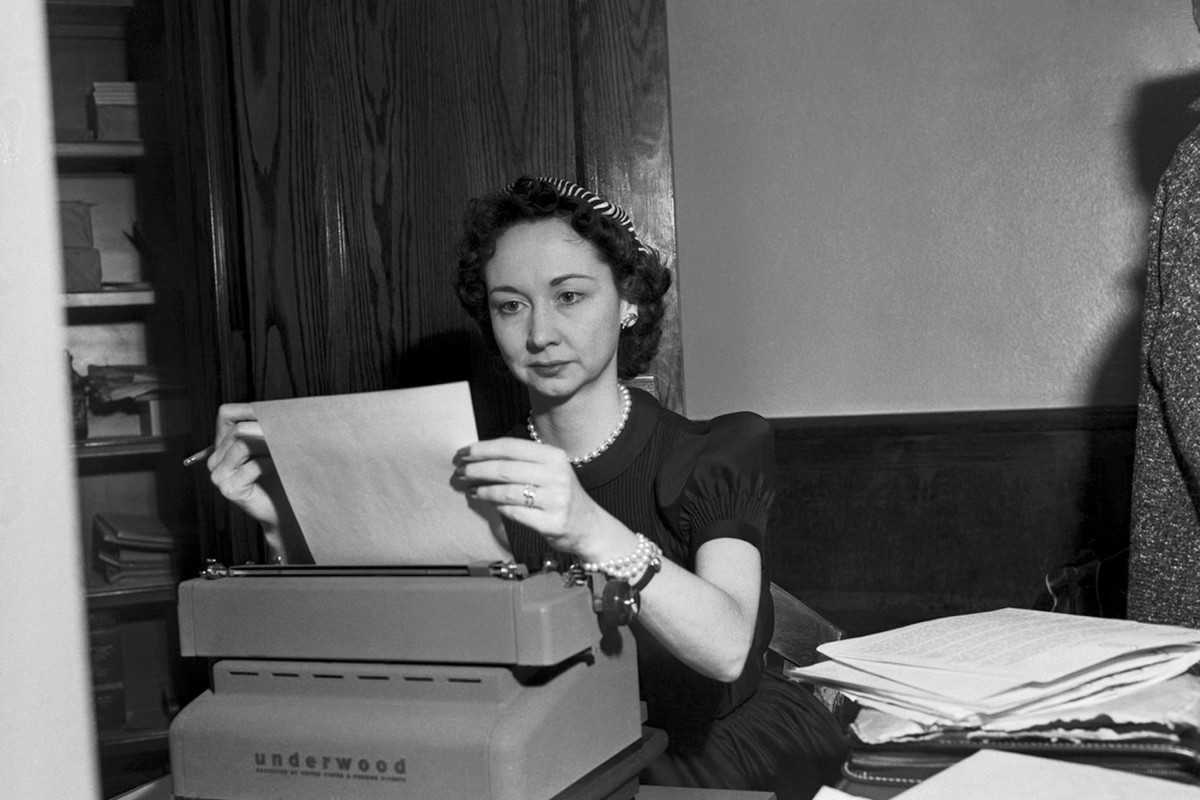 Dorothy Kilgallen, Jack Ruby and the Truth about the JFK Assassination

Speaking at 7:30 p.m. Thursday, November 14 at the Allen Public Library will be Mark Shaw, the author of 25+ books, four about the JFK and Oswald assassinations including the bestselling “The Reporter Who Knew Too Much” being produced as a motion picture, and its follow-up, “Denial of Justice.” Each chronicle not only his 12 years of research but most importantly, the life and times and mysterious death of What’s My Line? TV star and crack investigative reporter Dorothy Kilgallen and her 18-month investigation of the Dallas tragedies which included being the only reporter to interview Jack Ruby at his trial. Shaw will also speak about his controversial exposure of the most important JFK assassination documents in history, the Jack Ruby trial transcripts which prove without doubt a plot to kill the president and how these documents have been hidden from public view for five decades and counting.

More about Mr. Shaw may be learned at www.markshawbooks.com and about Ms. Kilgallen at www.thedorothykilgallenstory.org. To date, more than one million people have watched Shaw’s interviews and presentations about the assassinations on YouTube.

Mark Shaw is a former criminal defense attorney specializing in high profile murder cases, and the legal analyst for CNN, ABC, and ESPN for the Mike Tyson, O. J. Simpson and Kobe Bryant cases. His books include “Melvin Belli: King of the Courtroom” and “The Poison Patriarch,” each about the assassinations, as well as “Down for the Count,” “Miscarriage of Justice,” “Beneath the Mask of Holiness,” “Stations Along the Way” and the novel, “Courage in the Face of Evil.” He lives in the San Francisco area.

What The Yellow Umbrellas Represent At Dallas Protest